Steve Austin w/Hannah RoseVW
Friday, 07/03/2020
STEVE AUSTIN -is coming back Wisconsin.  Once a native of the area, Steve now lives and plays in Nashville, TN.  Steve brings a strong country flavor with guitar, banjo, harmonica and his dancing board. 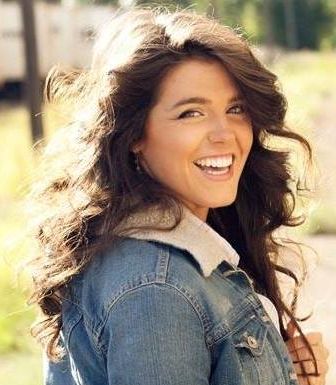 
PRINT A FLYER FOR THIS SHOW!

For Best Seats and Early Entry consider getting an Early Bird Pass: 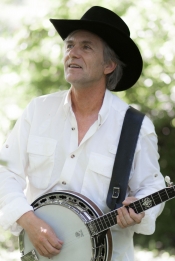 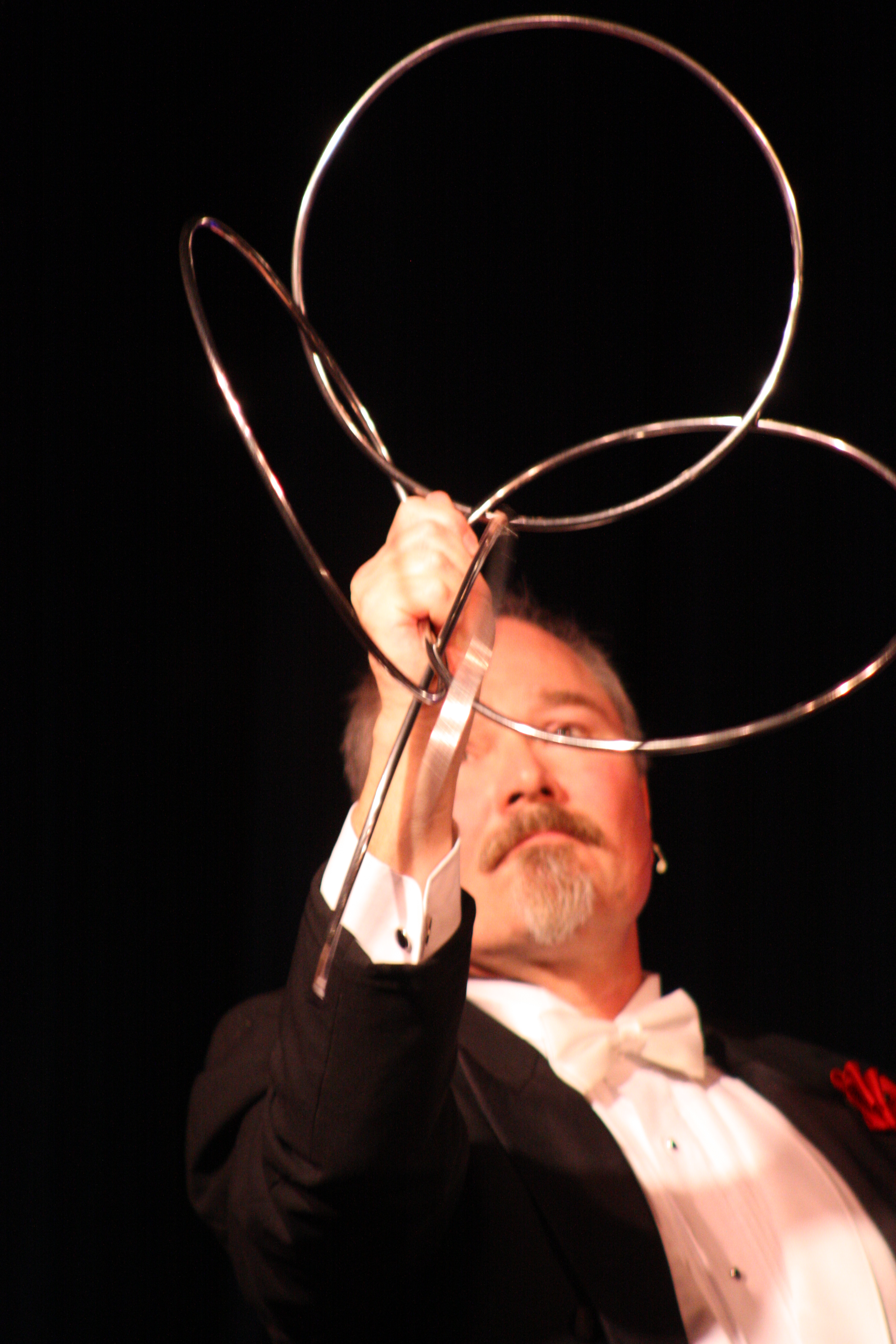 
DARYL ROGERS:  Magic Tricks, Illusions, and slight of hand.  Daryl studied his craft in in Las Vegas with some of the modern masters.
Daryl brings wonder and audience participation and to everyone's delight!

GFM is not your average teenage girl band… they’re sisters for crying out loud.  GFM really got things going on their first trip to Nashville.  There, they recorded their first album Identity Crisis and started honing in on their skills and discovering who they wanted to be.
Their song “Graveyard of Identities” was #6 on Billboard CHR Charts, their song “On The Inside” was #9 on the Billboard CHR Charts
They have a New Single out:  'Taking Over' 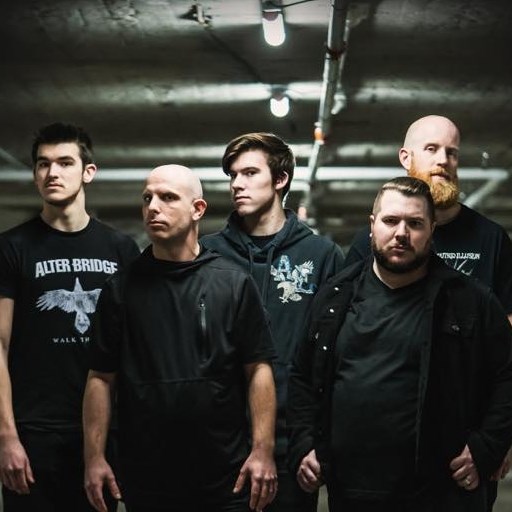 Get the Best in with an Early Pass!